This workshop will explore how our young leaders can run effective meetings in formal and informal settings. Dominic and Johanna will share parliamentary procedure tips, including what each officer’s role and expectations are. This interactive workshop will allow participants to experience what a successful meeting could look like! After the webinar, participants will receive a tip sheet to share with their student leaders. 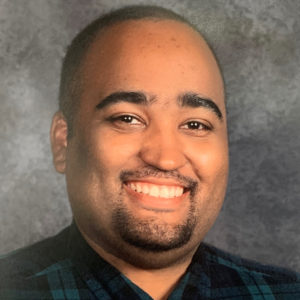 We value access and strive to make our meetings accessible and welcoming to all participants. The NAD is committed to access and all of the presenters have been provided with guidance on making their presentations accessible. We also provide accommodations to meet individual needs during the webinars. If you have a question about an auxiliary aid or service you requested on your registration, please email [email protected]

All webinars will be in American Sign Language (ASL) unless specified.

Refunds for Webinar Registration and/or CEUs

NAD webinars may be free (with a charge only for CEUs) or might have a cost for registration. Any payments made towards registering for a webinar and/or the CEUs are non-refundable except for a medical emergency or a death in the family (written documentation is required).